This entry was posted in Blog, New Whisky Releases and Bottlings, Tasting Notes and tagged ailsa bay on 4 March 2016 by Val Lord.

Having just received the new Ailsa Bay in today we decided to have our first team tasting session. Here are our tasting notes:

Vicky - Soft peat turning to freshly laid tarmac warming in the sun. Cardamon pods appear once it warms up.

Vicky - Sweet citrus peatiness leading to white pepper. The tarmac stays but in the background.

This is peatier than the ppm(s) would suggest but that is probably due to its youth which does show.  Mike and Vicky were not bowled over but expectations were high.  The youngest member of the team, Kat, by over 20 years (dam her) really liked it and the packaging so it is appealing to the market it is aimed at. 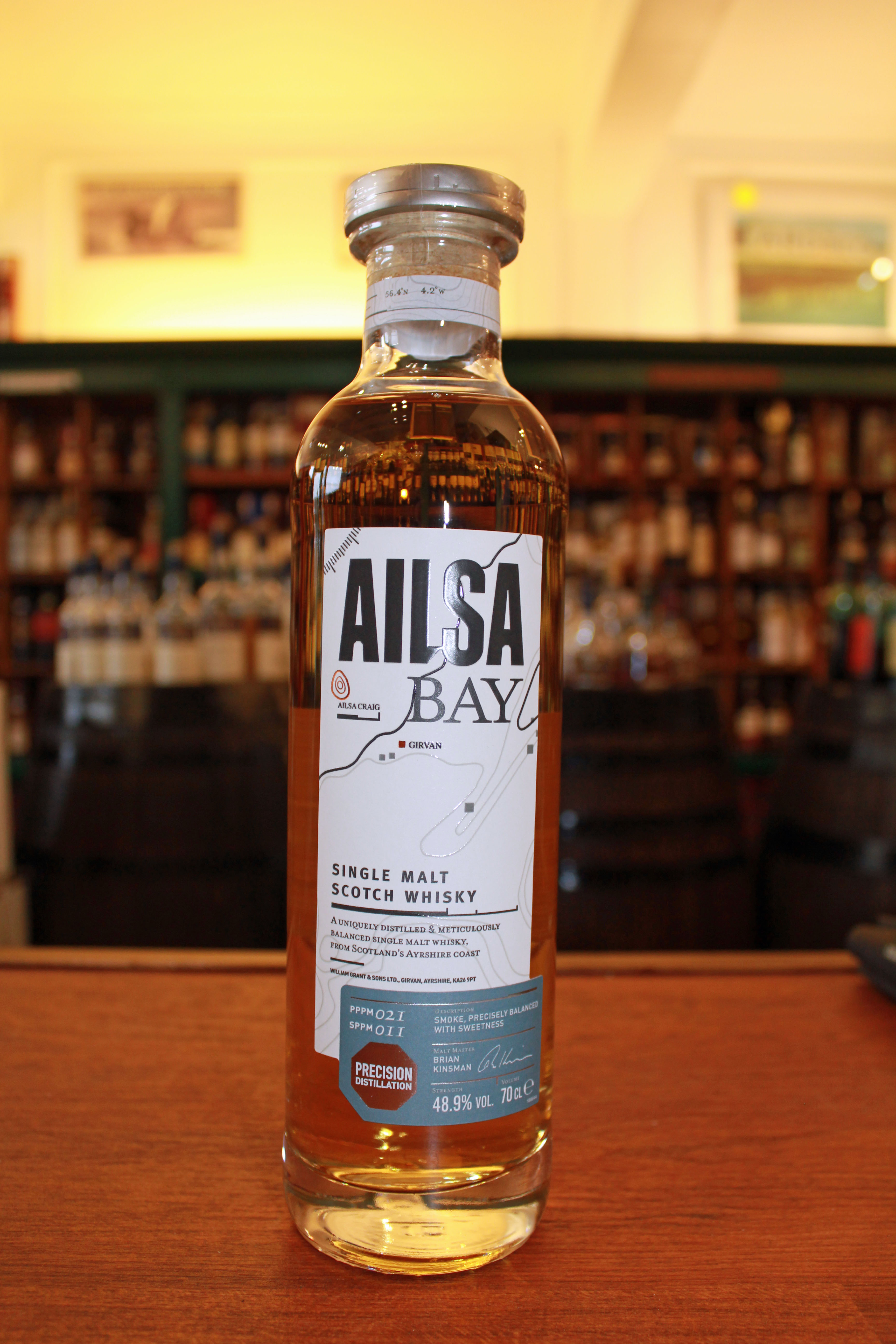 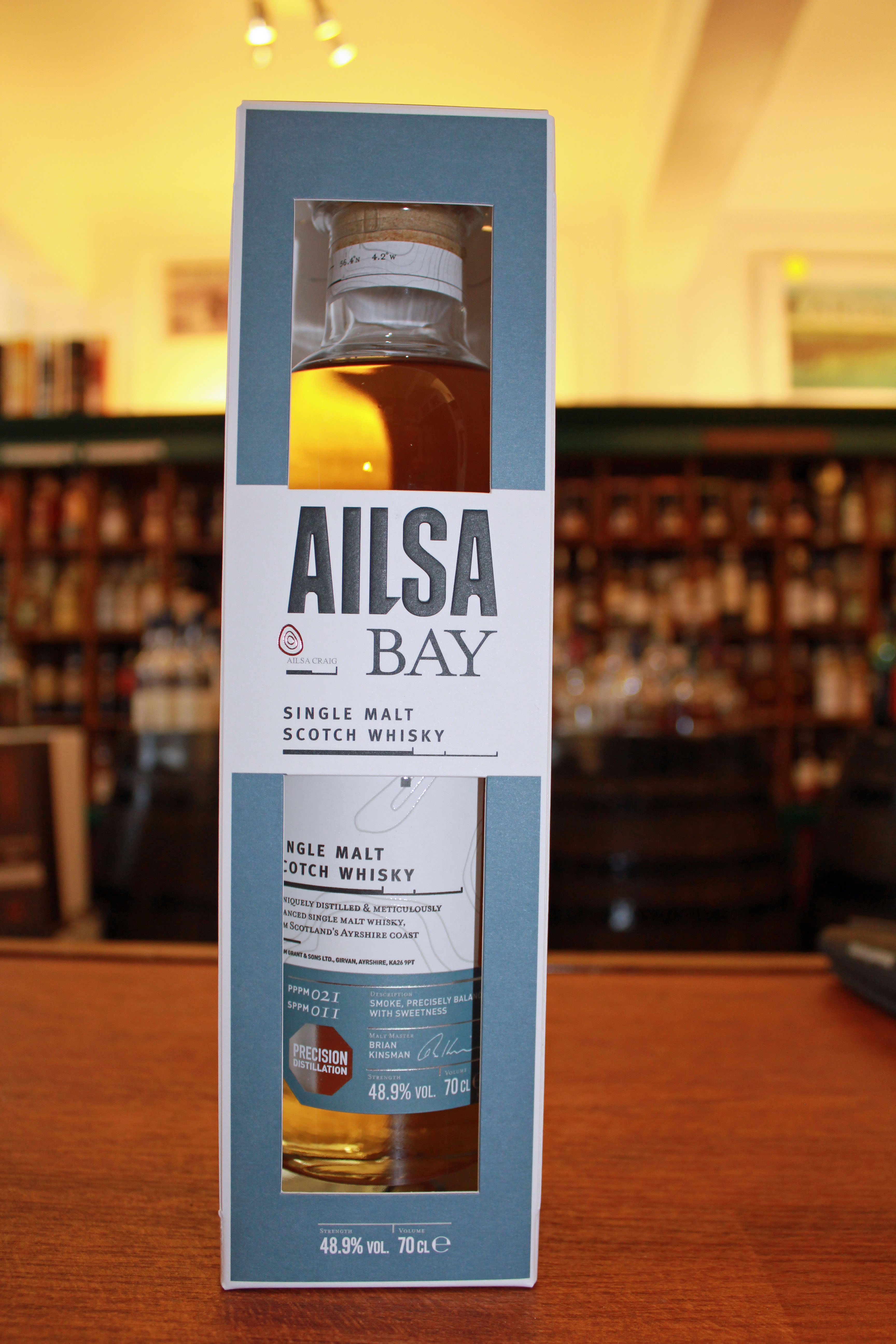