The distilleries of Dufftown are:-

There are currently 6 distilleries operating in Dufftown which have the capacity to make 38 million litres of pure alcohol per year.  This is over 10% of the overall capacity of the industry 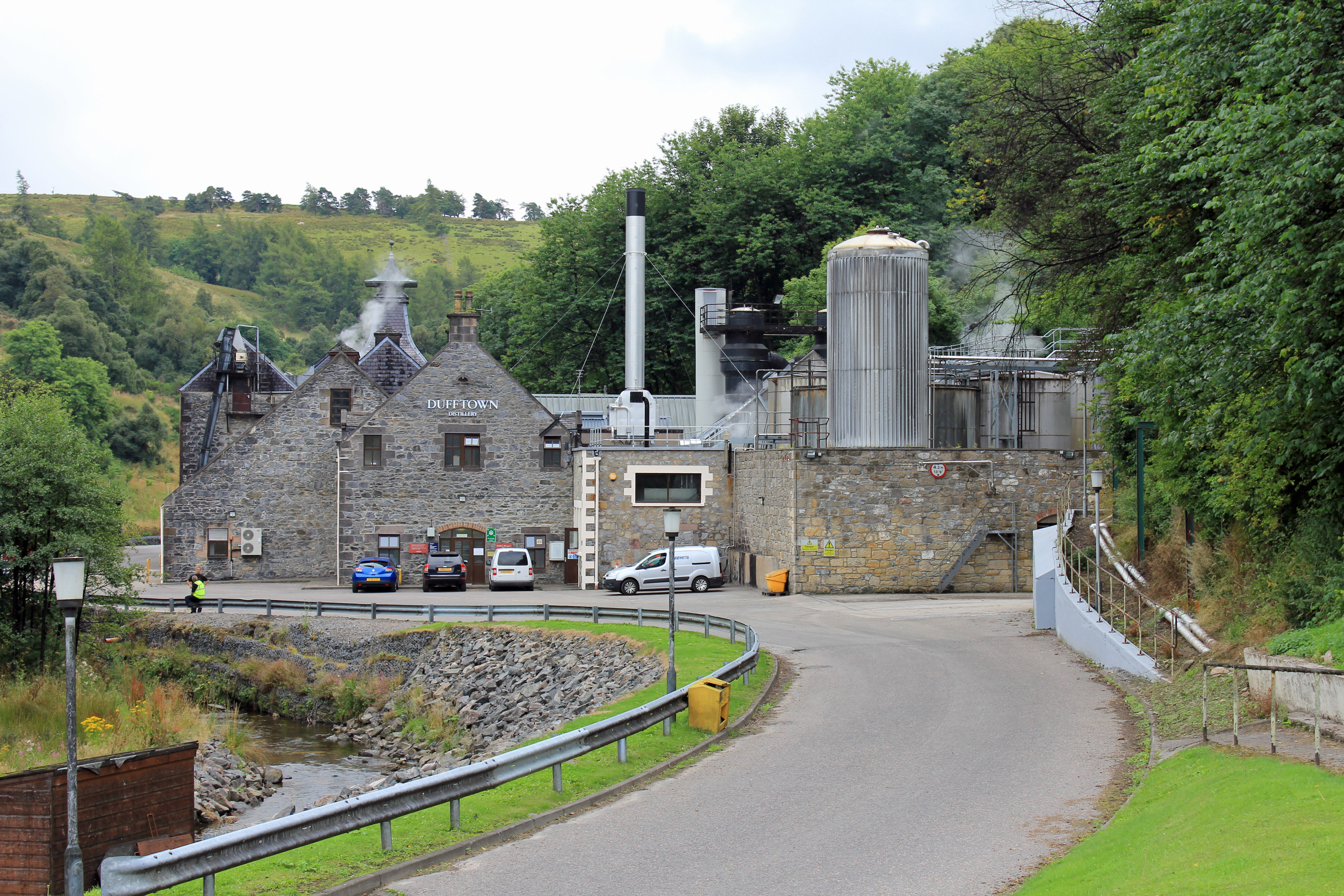 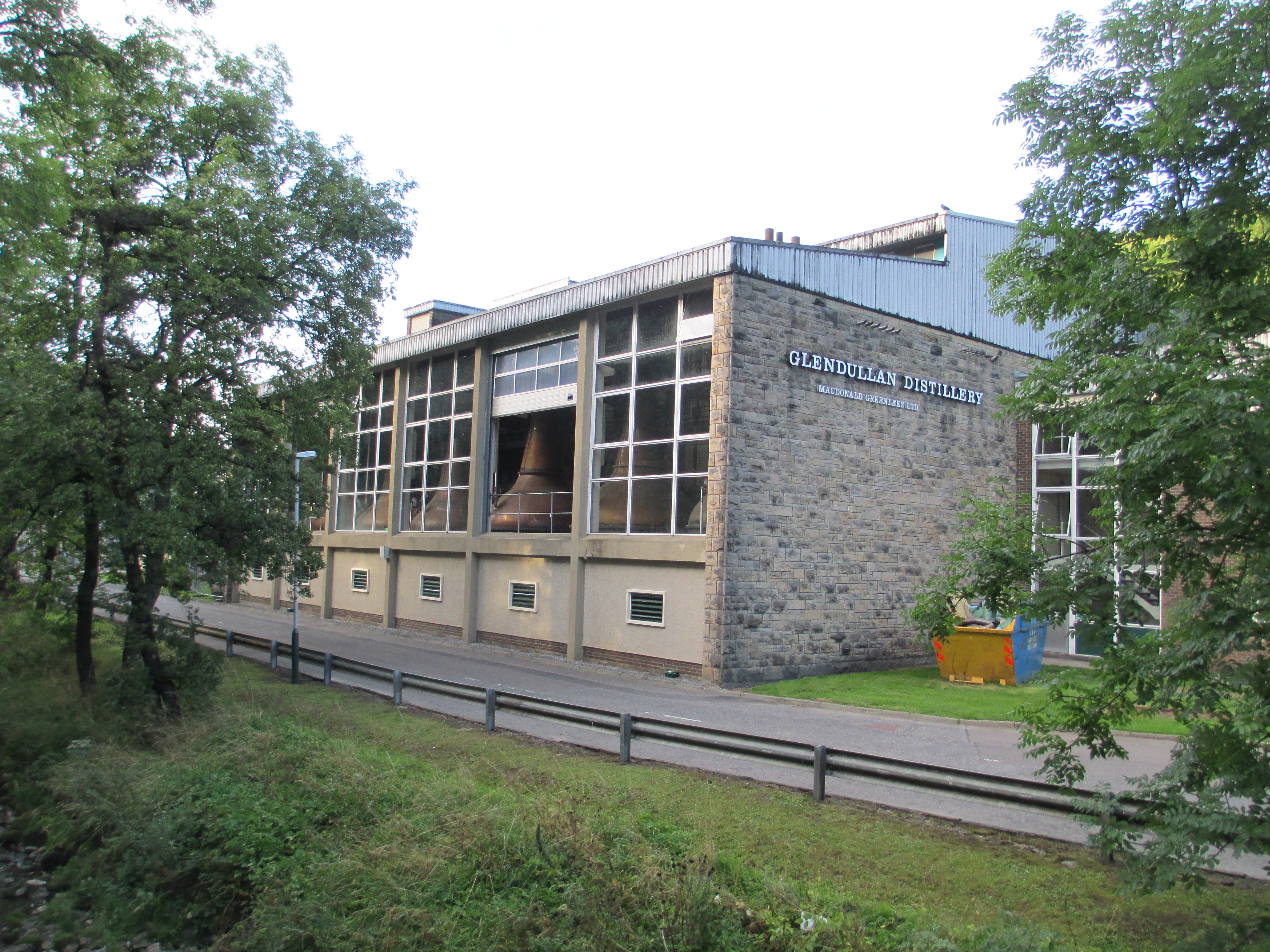 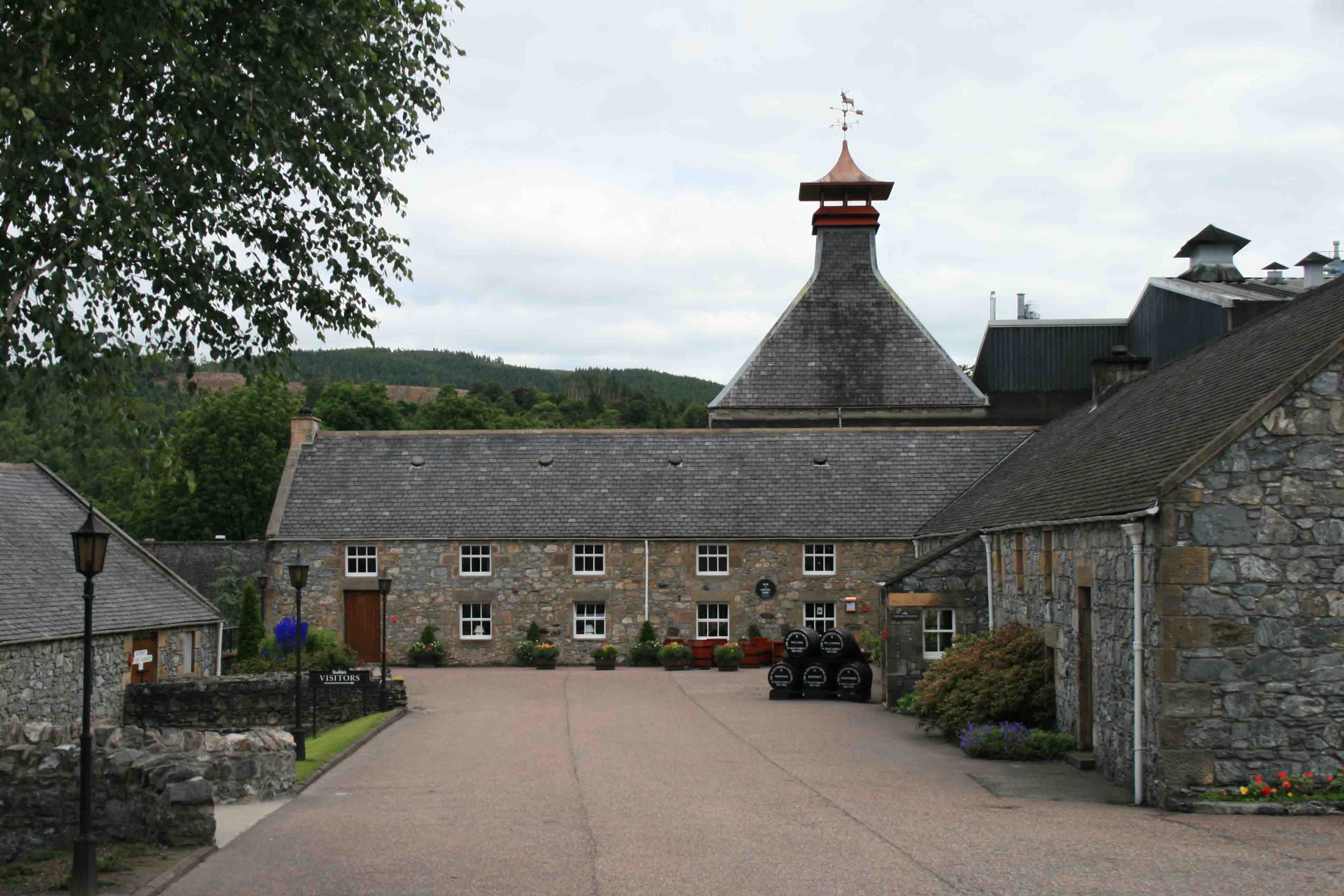 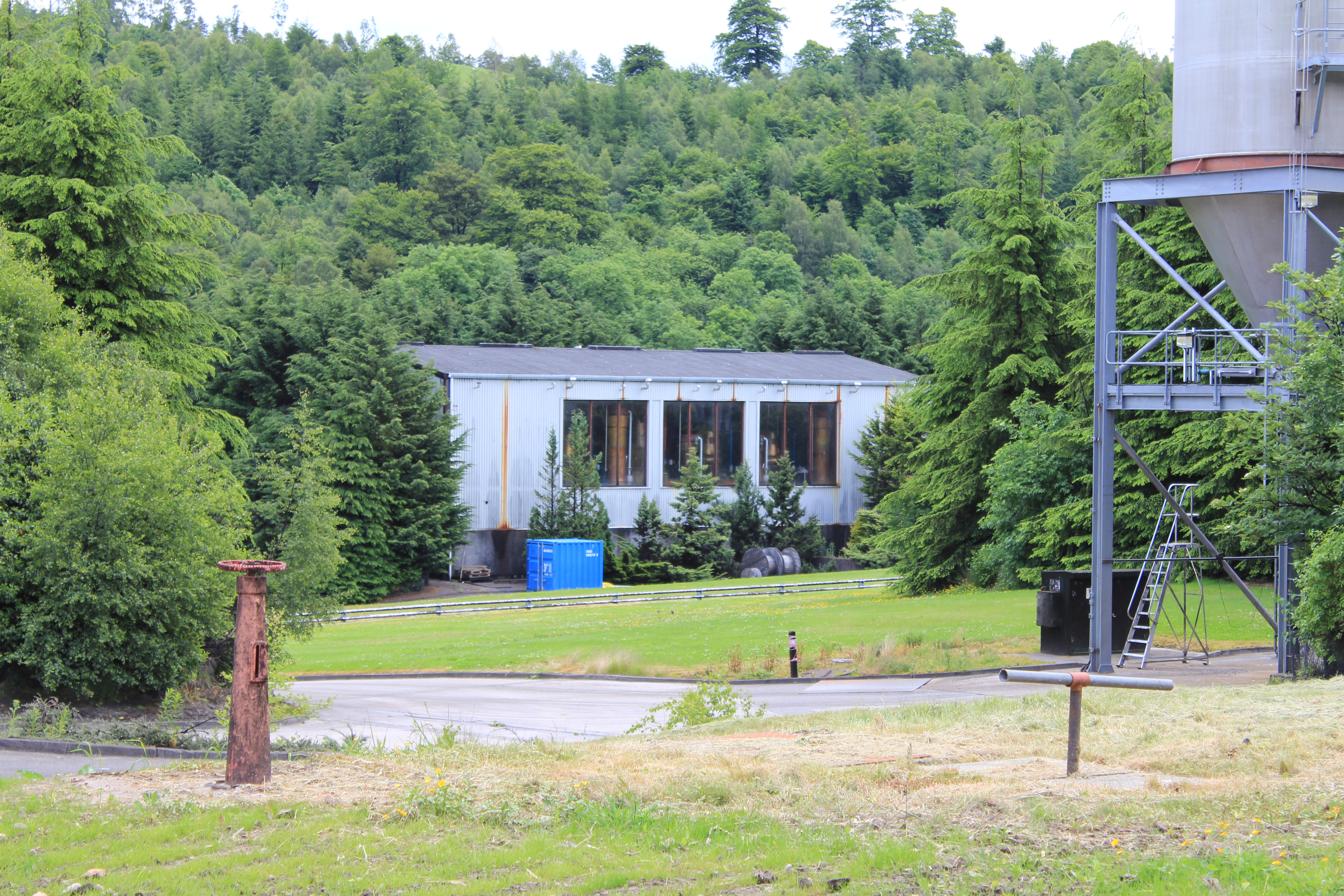 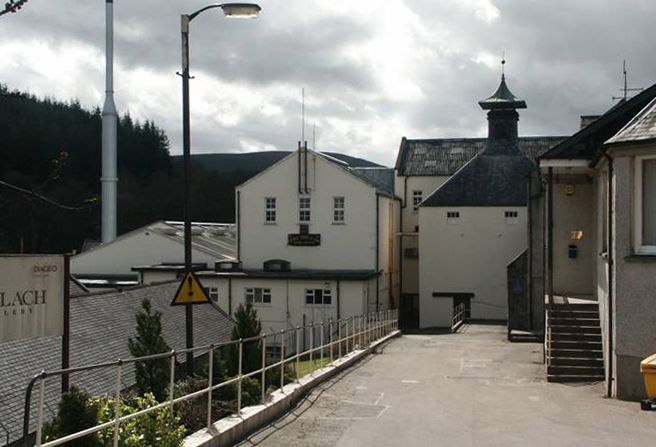 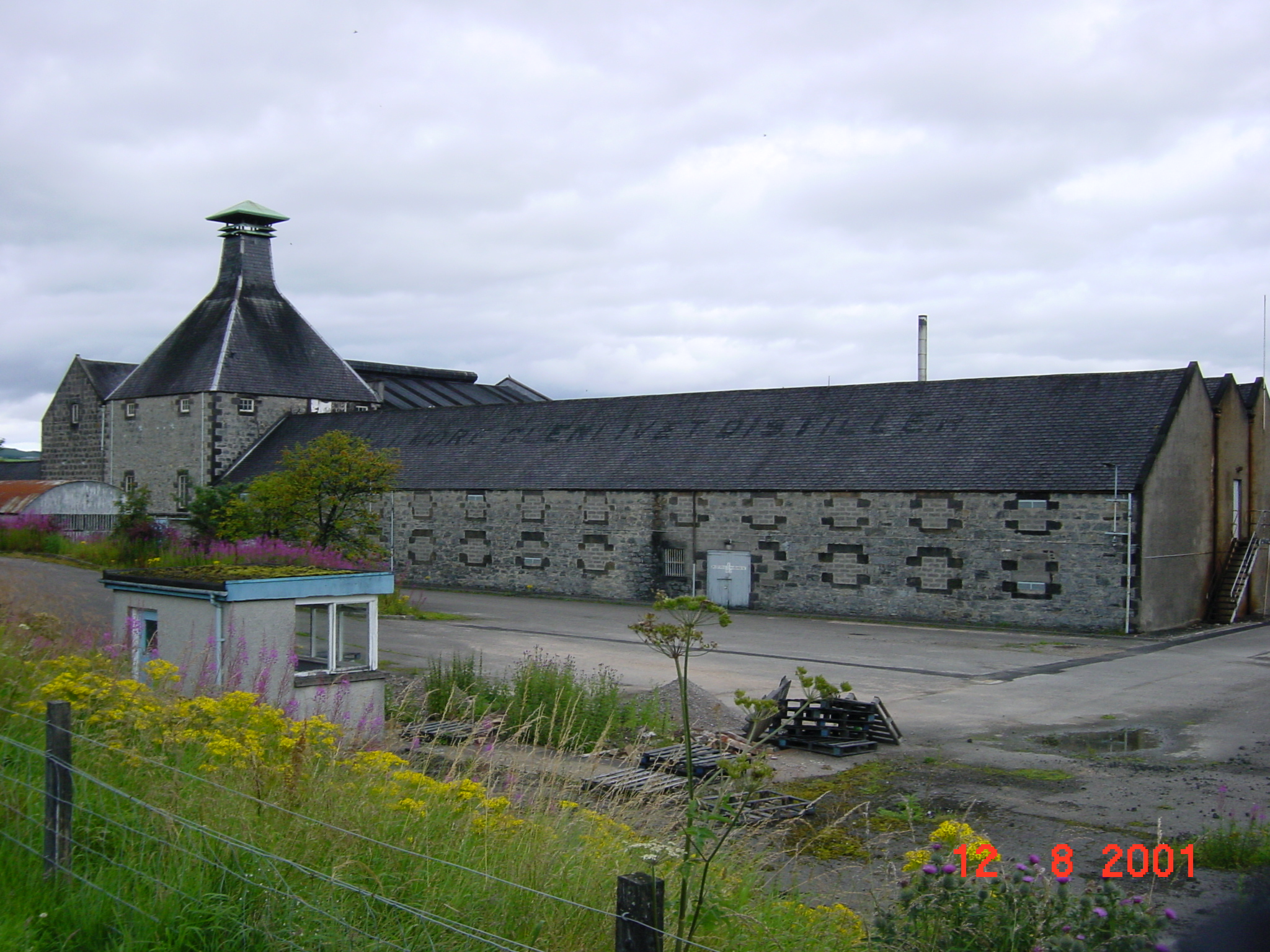 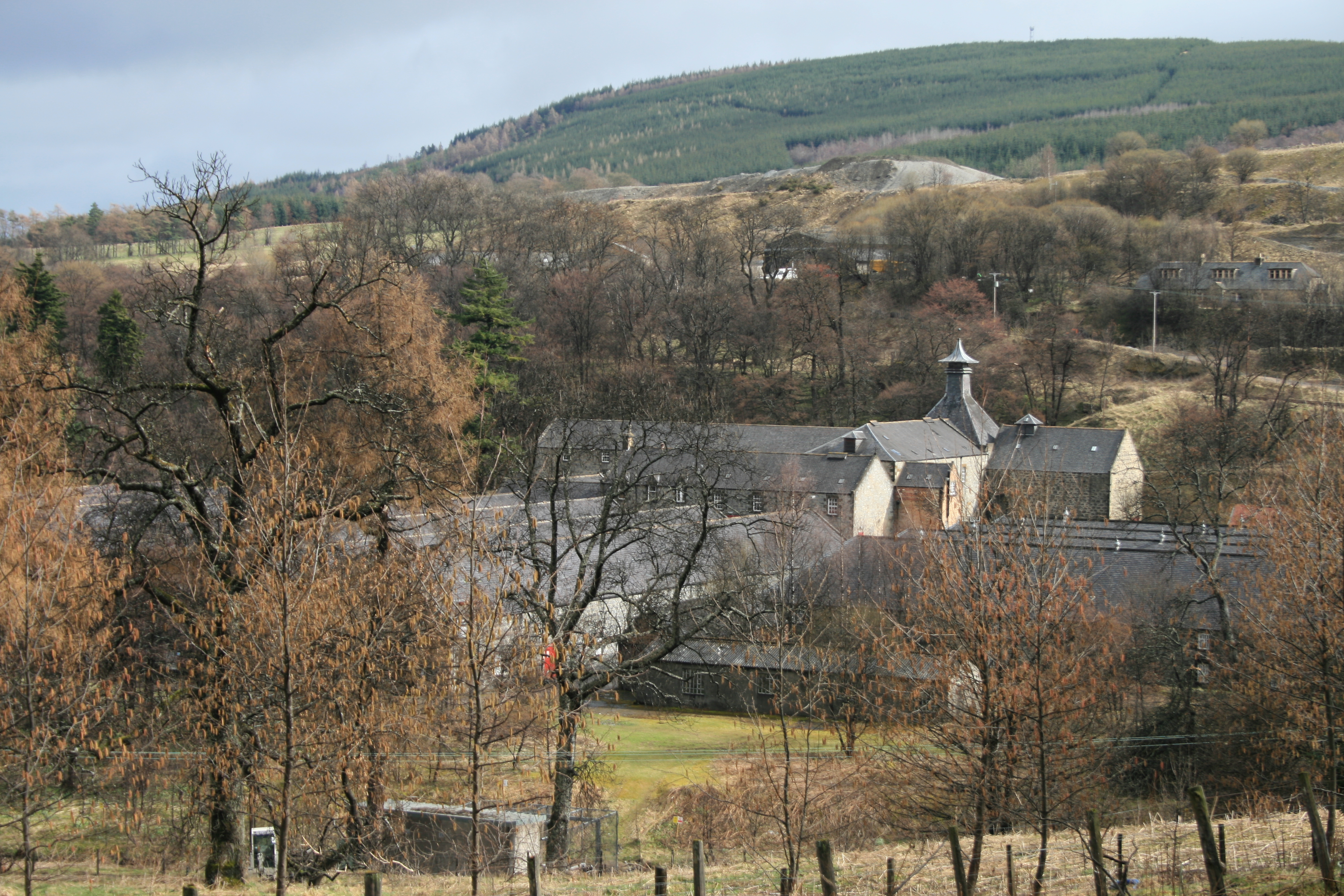