This entry was posted in Blog, Other Whisky News on 2 February 2015 by Val Lord.

The Whisky Shop Dufftown is running a competition to find the best Speyside whisky inspired Muffin or Cupcake. The final judging will take place during Spirit of Speyside Whisky Festival 2015 at a tasting open to the public. 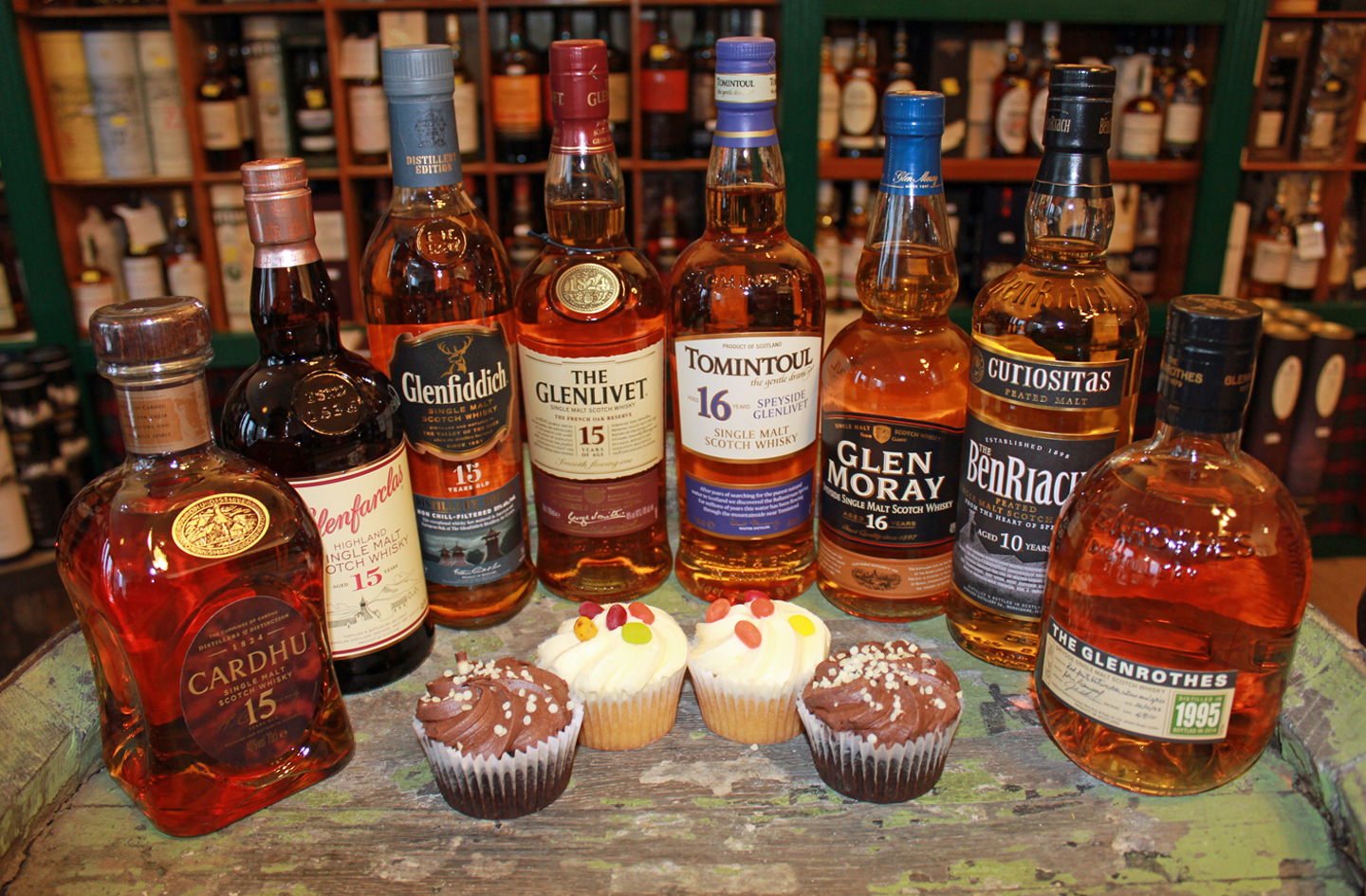 Here is our example of a whisky inspired cupcake or muffin.  It's to help inspire you to something better and to help you understand what we want.

We have chosen Glenmorangie 10 Years Old.  Yes, we know it's not a Speyside whisky.  That is one reason why we chose it.  We didn't want to use a whisky in our example that you might want to use.  Also, when Mike first did this pairing back in 2007 he created a cupcake / muffin that featured banana and toffee to complement his tasting note for Glenmorangie at the time.  Now, we get orange, milk chocolate and spices. So to our basic recipe we have had added orange essence and to get that more complex orange spice notes we have added orange bitters - our secret ingredient.  And of course milk chocolate.  Dark chocolate is too strong, we think, for Glenmorangie but we need to add the bitterness that dark chocolate would give and the spices.  That's the reason we have added the orange bitters.  The topping is a combination of cream, milk chocolate and Glenmorangie itself.  We like to use the whisky in our recipe and in this case we have used it in the topping.  This presents the flavour more directly and for us that is important for a lighter whisky like Glenmorangie.  Baking might cook out all of the flavours and this way the alcohol is still present which we like!

If you are eating one of these in Scotland you should not drive afterwards!

The orange bitters gives a real depth of flavour so you may not want more than 1 or 2 but you can have as much Glenmorangie as required.

Here is our finished product.  Not the most attractive of baking but you don't drink the packaging or in this case the presentation is not the taste. 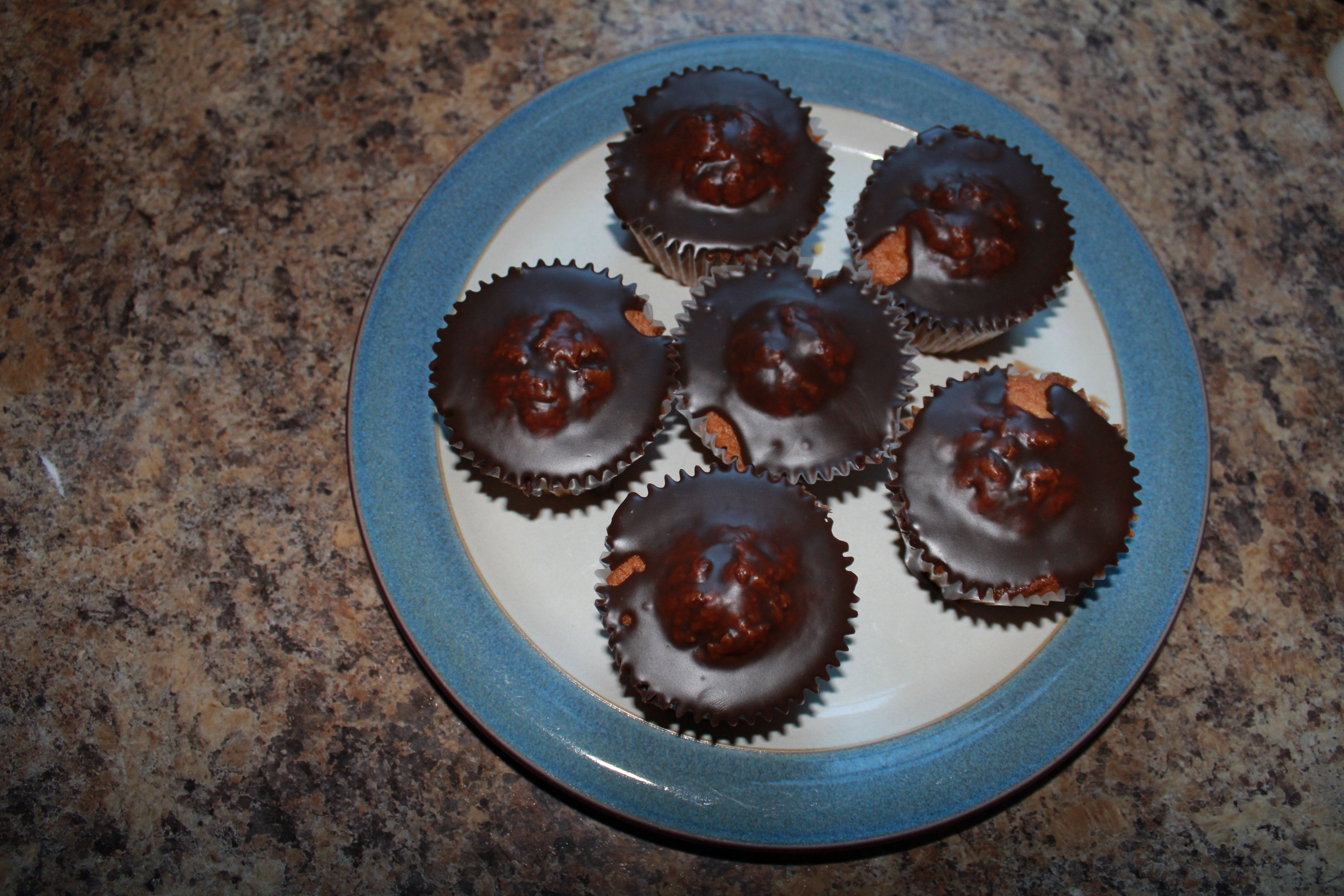 You can watch Mike speaking about our example here.  We understand he had not taken all of his tablets on the day the video was made.

Full details of the competition are here.

Makes just over a dozen

Preheat the oven to 175 C.  Place 15 or so paper baking cases into muffin tins.  Combine all the batter ingredients except the chocolate chips in a large bowl and beat with an electric whisk until smooth and pale.  Takes 2 to 3 mins.  You can use a wooden spoon to combine.  This makes a heavier batter no matter how hard and long you beat but it also works well. 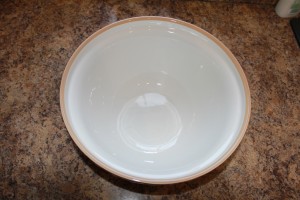 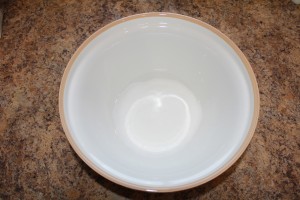 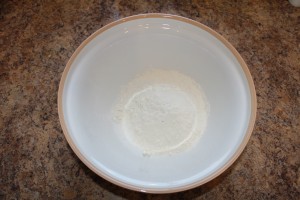 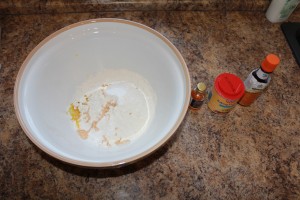 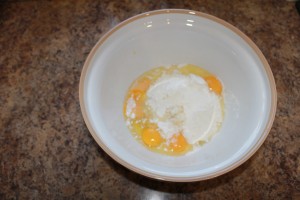 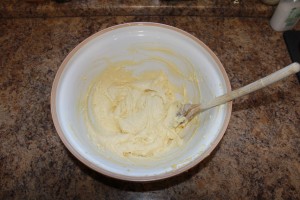 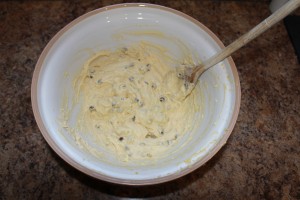 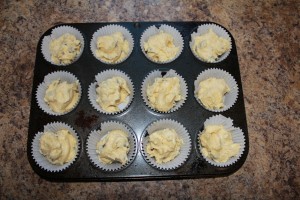 Spoon the batter into the cases and bake for 20 minutes.  Remove from the oven and cool for around 5 minutes.  Then remove them and cool on a rack. 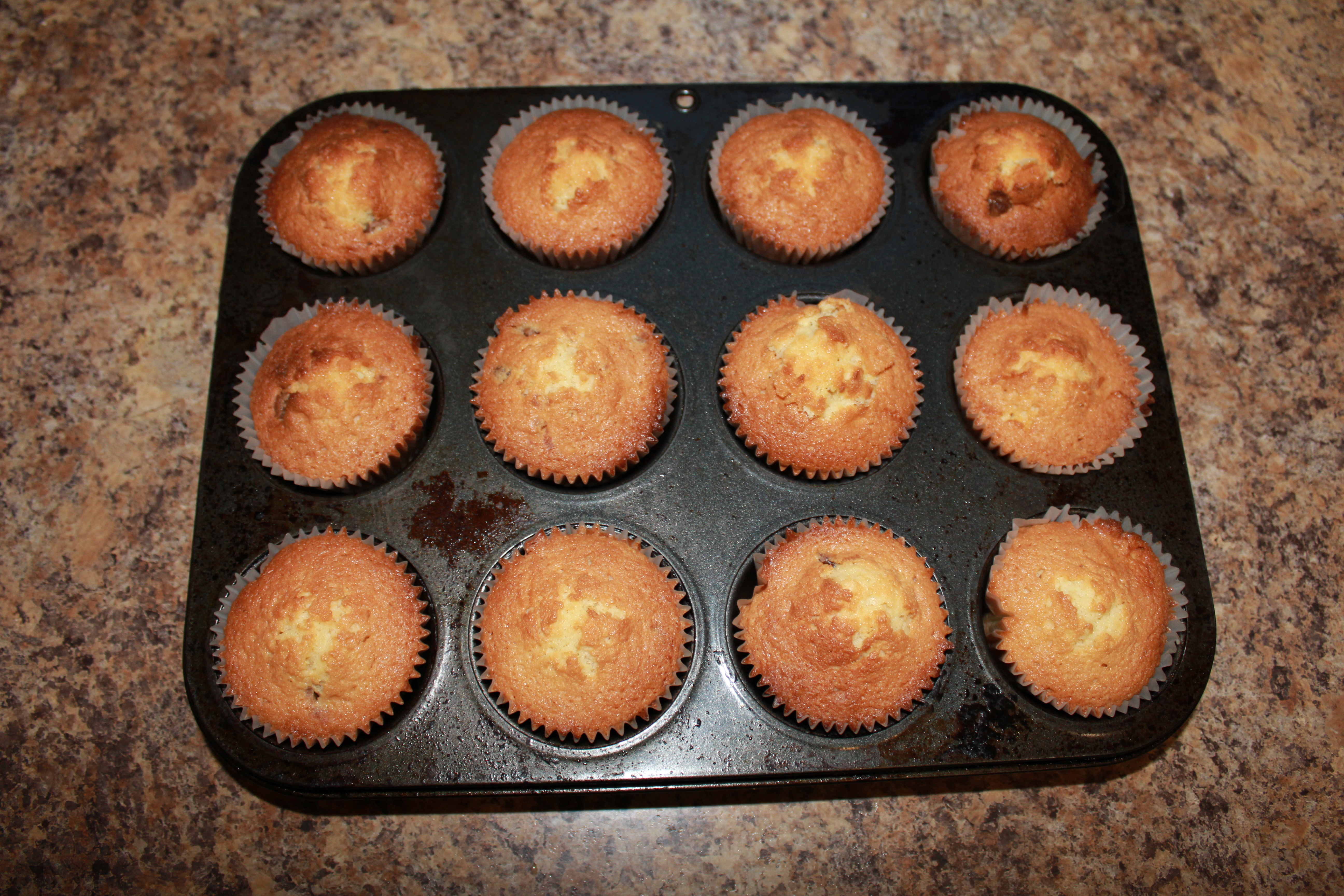 For the glaze, melt the chocolate in a medium bowl over a pan of simmering water until completely melted. Add the cream and stir until combined.  Then add the Glenmorangie and stir again.  Cool slightly and then pour over the cupcakes.  Refrigerate until set. 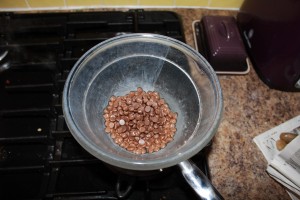 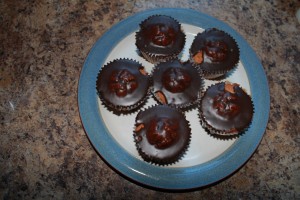 We have received no payment, free stock, inducement or remuneration of any kind in relation to this post.  Our opinions are our own and have not been influenced in any way.  We believe that's obvious.  The Whisky Shop Dufftown - truly independent!