Cragganmore Distillery celebrates its 150th anniversary this year so we thought we would pay them a visit.  We invite you to join us at this iconic distillery for an exclusive distillery tour and tasting, followed by a four course meal at Cragganmore House.

Next we move to the beautiful Cragganmore House that has been lovingly restored to its former glory.  Guests to Cragganmore House have an unrivalled opportunity to step back in time to a bygone era when it was the family home of John Smith, the founder of Cragganmore Distillery 150 years ago.

John Smith was the foremost distiller of his time who in his career managed and ran The Macallan, The Glenlivet, and Glenfarclas distilleries, before founding Cragganmore Distillery in 1869.  John Smith was related to both the Glenlivet and the Glenfarclas families, and was a heavyweight both physically and in the impact he had on the whisky industry. 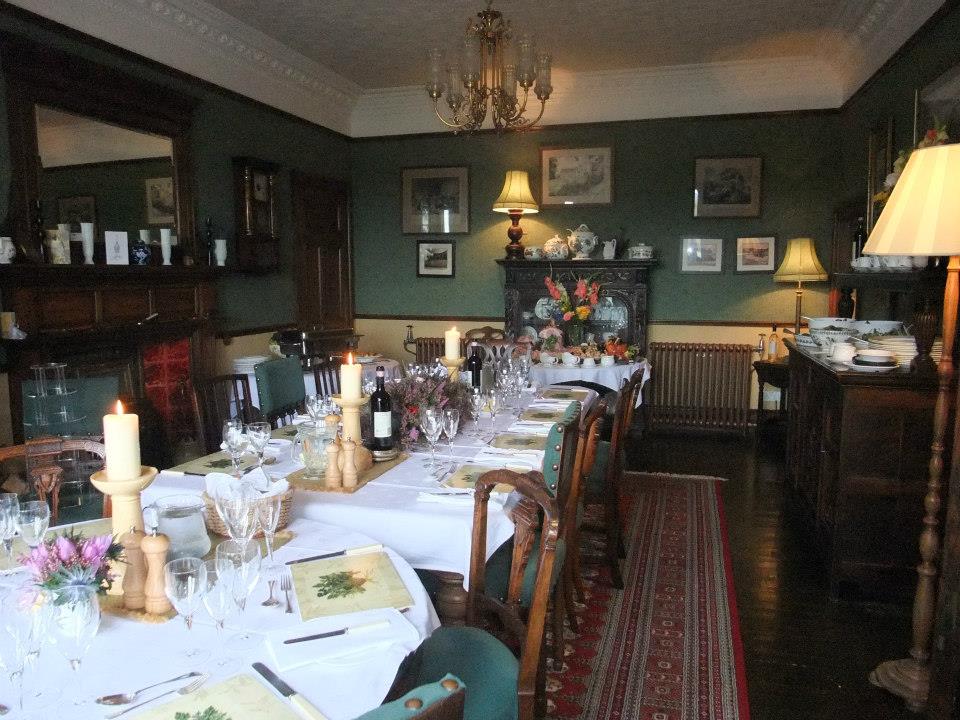 We will start our visit with canapes in the drawing room of Cragganmore House before moving to the dining room for a sumptuous four course dinner created by resident award winning chef Tony Allcott. 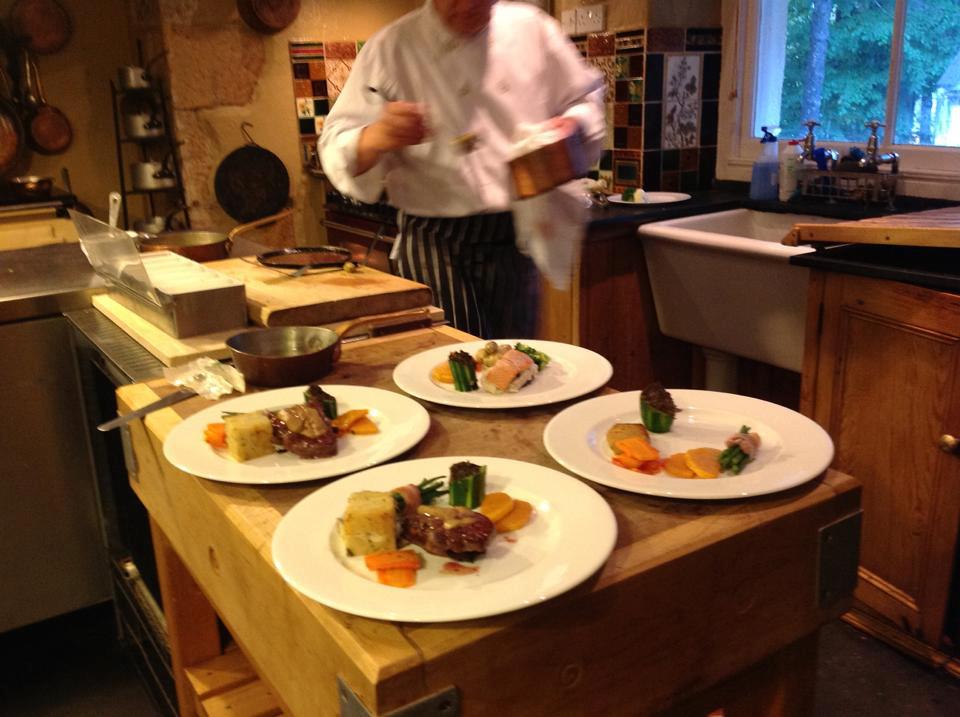 While at Cragganmore House you will have time to review the material that Tony and his wife Helen have collected on John Smith and his family.  All that, and if the weather is kind to us, we will take a stroll down to the river Spey - what better way to round off a truly special evening. 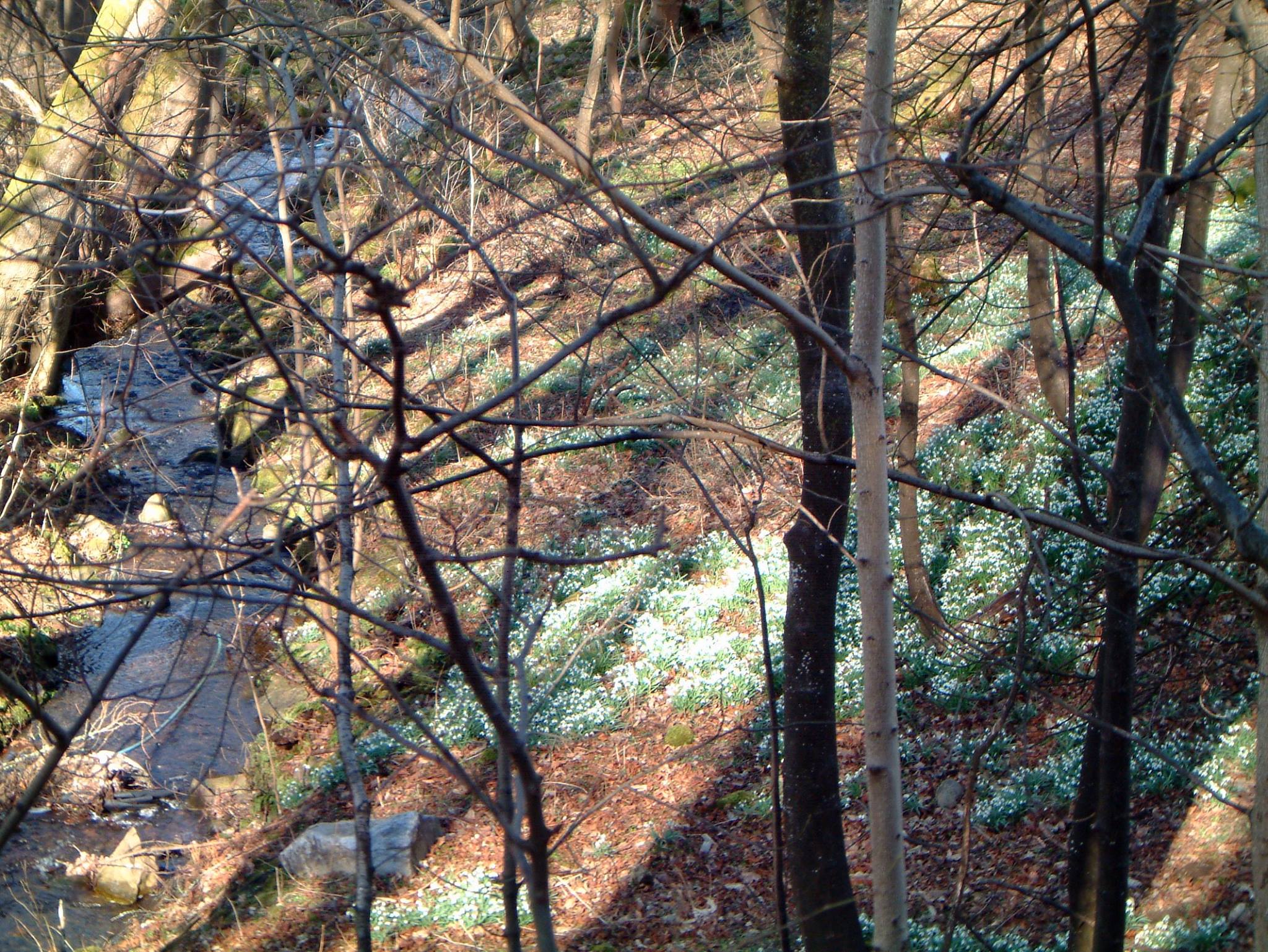 Transport by bus to and from Cragganmore is included in the price. 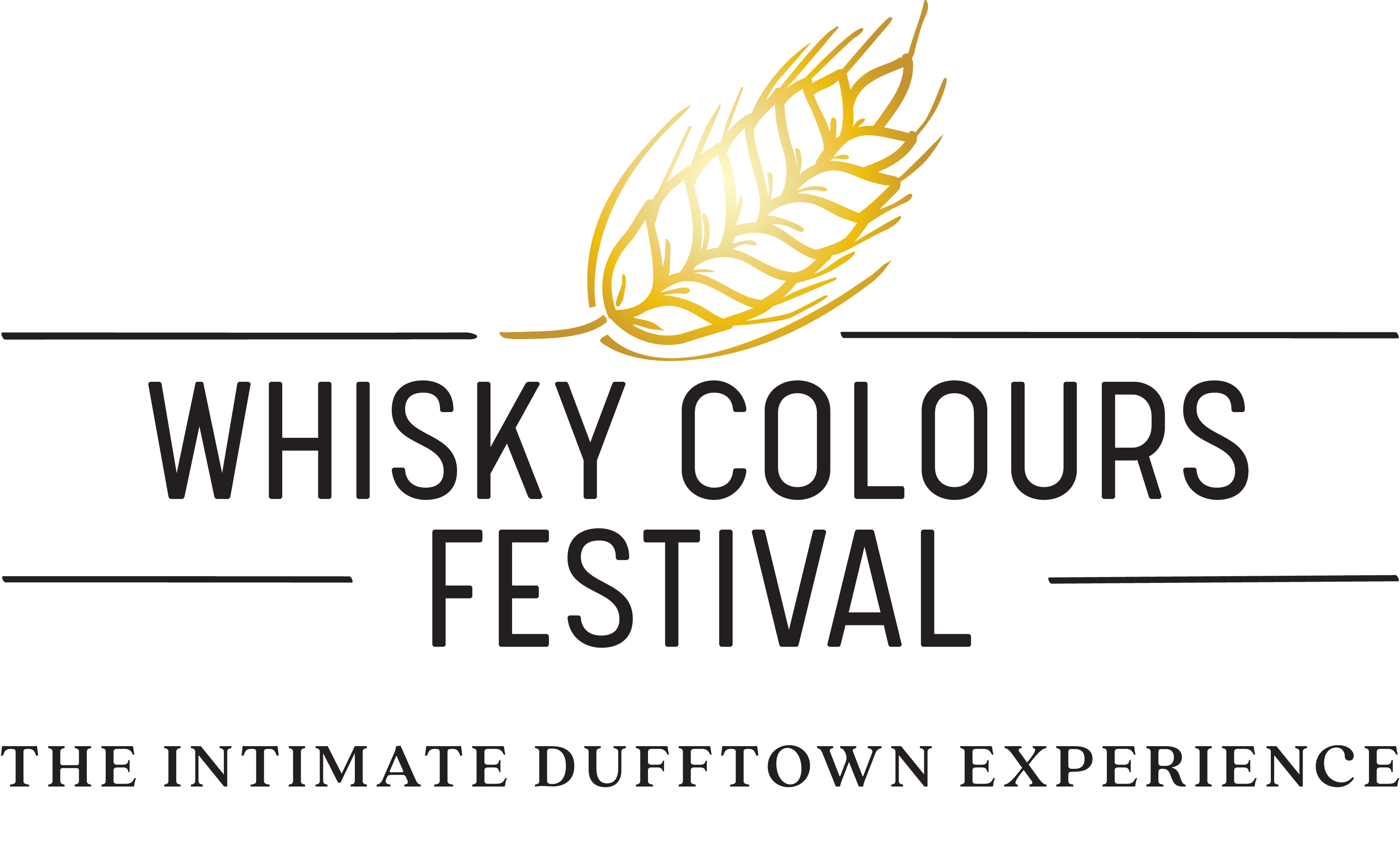