We now have in the latest releases from Adelphi.  As usual they are bunch of crackers.  These include the whiskies featured in the Adelphi tasting during The Whisky Shop Dufftown Autumn Festival.

Unfortunately these whiskies were shipped without the usual tasting notes so where we can we have included our own (my) tasting notes.  These were taken during The Whisky Shop Dufftown Autumn festival and were really only for my use never to see the light of day so they are not up to our (my) usual standard and may have been influenced by The Gang on my table at the tasting.  They are included anyway.

Click on the name of each whisky to see more details.

This is a sparkling Linkwood from a refill cask which allows so much character to come through. 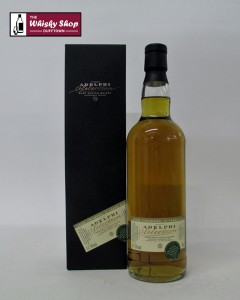 Unfortunately we have not been able to taste this whisky but we are assured it is a  top notch bourbon cask Bladnoch. 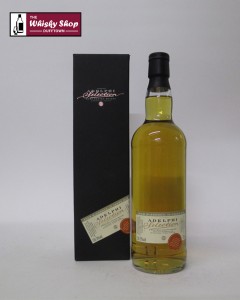 A real sophisticated and healthy breakfast bar buffet of flavours.  An exceptional Longmorn. 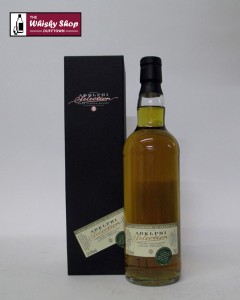 Do not focus on the age here.  For those that have had previous young Adelphi Glenrothes you will no why.  This is a full on sherry cask whisky.  It has real deep chocolate notes may be even rum and raisin ice cream. 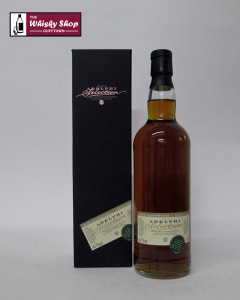 This Adelphi describe this Highland Park as being a breather on the hill with lemon drizzle cake, Red Pippin apples, creamy highland fudge and peat bogs,  A little smoke to taste with lingering fresh apple skins.  For me it brought to mind lemon curd tarts on the palate and ashy mint imperials on the palate.  A cracking Highland Park. 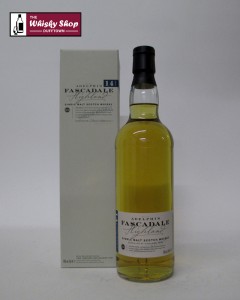 Lots of barley and nuts on this Ardmore and the consensus of The Gang was also Banana Nesquick and their knowledge of such things is unquestionable. 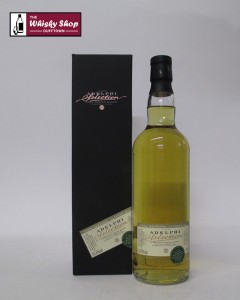 Probably the star of the tasting at The Whisky Shop Dufftown Autumn Festival this is already fast selling out.  We have Adelphi's tasting note from this one so take a look.  I will just add the combined summary of The Gang which was chocolate ragu.  Trust me.  It's great. 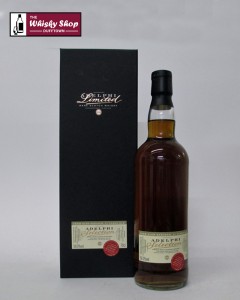 This entry was posted in Blog, New Whisky Releases and Bottlings and tagged Earl Magnus, Highland Park, St Magnus on 29 January 2011 by Mike.

St. Magnus, second of the Earl Magnus Editions celebrates the life of St. Magnus a man of peace, contemplation and scholarly learning. It is a life story of Christian devotion and forgiveness, qualities that are not usually associated with the Vikings. Saint Magnus was murdered by his treacherous cousin Haakon and was canonised 20 years later.

Bottled at a natural strength of 55% ABV, this limited edition 12 year old, drawn from casks laid down in 1998 and earlier years, provides an affordable and collectable piece of the Highland ParkÃ¢â‚¬â„¢s history. Only 11,994 bottles available.

It is a shame that the UK is one of the last markets to have this whisky released into it so you probably all have this.  We only have 2 bottles left and I haven't had mine yet so if you do want one hurry.  At least here at The WSD we are matching the distillery price - fools that we are - we certainly wont get rich but at least we are not making ridiculous claims about the RRP to justify a higher price - you know who you are, shame on you (I do hope it was a mistake).

Tasting notes are from Highland Park:-

Nose:  At natural strength there is terrific intensity with classic dried fruits and honey sweetness. Thereafter glorious notes of cinnamon, dried apple and hints of exotic fruits emerge, followed by a whiff of aromatic smoke.

Palate:  Immediately intense and rich, the whisky lingers on the palate emphasizing the perfect balance between sweetness and aromatic smoke.