This entry was posted in About Dufftown, Blog, Whisky Tastings and Events News on 30 October 2015 by Val Lord.

We are going to show you some of the entries to our cocktail competition.  Here is the first recipe.  This won the chairman's special prize for being a cocktail that actually tasted of whisky.

"The Dufftawn(y)" By Chris Jameson

Clearly the whisky is the centrepiece here, however the port adds an extra dimension and some warmth (despite being chilledâ€¦) not to mention a beautiful hue to the cocktail, with the vermouth adding a touch of sweetness, balanced by the ever present (in cocktails at least) Angostura bitters.

Serving over an iceball means the cocktail remains chilled, but the melt rate of such a large piece of ice means theres minimal dilution, always a problem with some cocktails!  Remaining chilled is vital to ensure the flavour of the port is maintained, its counter-intuitive, however theres no denying that tawny port tastes far better when chilled.

2 measures of Balvenie 12 Year Old Single Barrel (or if you have it, the 15yo Bourbon, is even better)

1/2 a measure of sweet vermouth

A dash of Angostura bitters

Add the ingredients to an ice filled glass, stir a few times and then strain into a tumbler with an iceball (or large icecubes) to serve. 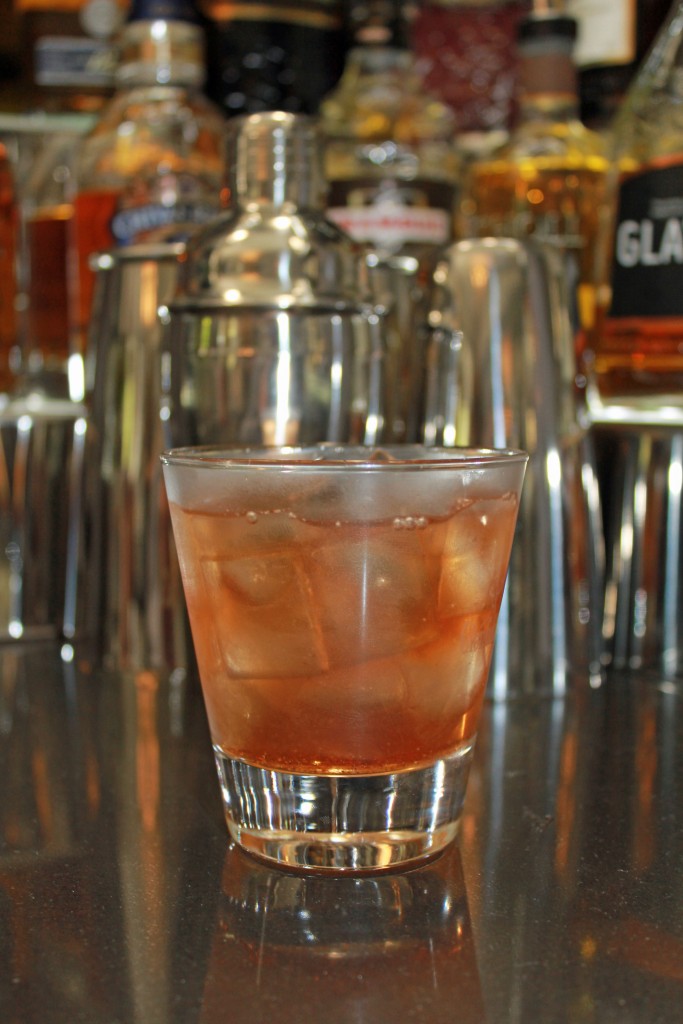