This entry was posted in Blog, New Whisky Releases and Bottlings, Newsletters on 13 August 2015 by Val Lord.

Here is a round up of what's happening at The WSD.

We have had many new releases coming in to stock over the last month or two.  Picking out just a few....

We have had a great new set of malts in from Wemyss.  This is the usual Wemyss gig where they have a phrase that sums up the flavour profile of the whisky.  You get the idea.  Click the links for more detailed tasting notes.  Just in case you have a brain like mine "Sea Haar Bound" is no more than what it it says on the tin (or in this case bottle).  It's just stuck in the fog but more romantically phrased.  It is nothing more sinister.  If you have met the ladies at Wemyss then what else could it be?  Having a soft spot for old grain then the "Toffee Apple Crisp" really appealed to us and the Glen Scotia is like no other. 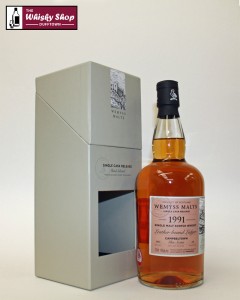 Finding Imperial's is like finding the tooth from a hen who has been bare-back riding a Unicorn so this Imperial 1996 from Gordon & MacPhail is a real treat.  It's a delicate sherry cask whisky with possibly more bourbon cask characteristics on the palate.  Warning!  The supply is very limited.

We have also obtained a small quantity of bargain priced single malts both from Provenance.  It's always a good feeling to price a single malt below £30. 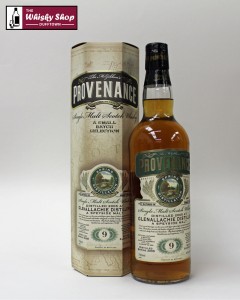 We have, what we are told, is the oldest (as in Years Old) bottle of Macallan to be bottled and it's a rare war-time bottling as well. 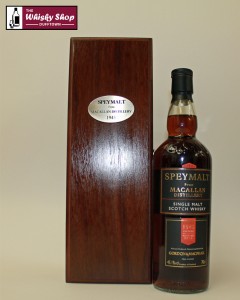 More of our new items can be seen by clicking here

There is still time to enter our Cocktail competition to find the best cocktail featuring a Speyside Spirit.  There's a great prize as well.  Closing date is 1 September.  Click here for the full details. 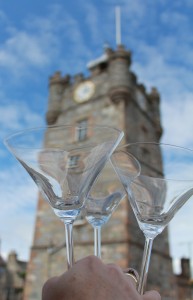 Tickets are still available for some events at our festival which runs from 24 to 28 September this year.  You can see the full programme by clicking here. 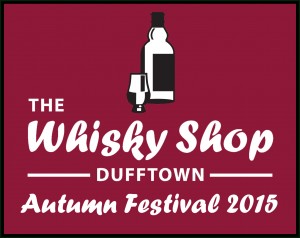 It is rumoured that other festivals are available in the coming months but none are as fun and exciting as ours.  But if you can't get to Dufftown at the end of September that why not consider relaxing a Maltstock.  Go along to the quiz.  It will be shorter and far easier than the last 3 years.

*** I would like to personally apologise for the mistake that was in the paragraph above.  I of course meant to say Maltsock, *****

All the best from The WSD Team.